Support the weekly TV and Radio show Perspectives, a unique opportunity to reach our neighbors across Massachusetts whose Republican Party overwhelmingly voted for Donald Trump.

Join me in giving a voice to Muslims, women, immigrants and other minorities.  Join me in reaching out to the conservative audience of WCRN’s 80,000 listeners and WCCA’s 120,000 viewers. Join me in dispelling misunderstandings that lead to fear and violence.

Ibn Rushd, a twelfth century Muslim philosopher better known as Averroes in the Western world, was quoted on his thoughts of how Ignorance leads to Violence: 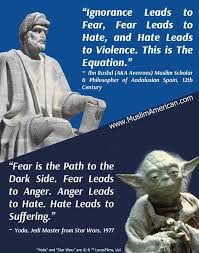 How I became involved?

In 2012, my daughter bravely began to wear the hijab.   I feared for her as I knew high school was a tough place to be different and I knew the children had already been picking on her for being Muslim, stealing her lunch, taunting her, and even spitting on her during middle school graduation, despite complaints to the principal. Yet, she was determined and I could not argue with her wanting to be more religious…and closer to God.  The same adolescent behavior continued, but then came the Boston Marathon Bombings. She was scared, but when my family said we would support her either way, she persevered.  We were so proud.

That same year, she noticed her science teacher behaving differently with her than the other students… “She doesn’t even seem to know I exist.”  Then came trying to fail her for a well done science project.  I’m not biased.  I grade hard.  I’m an engineer and went over the rubric with a fine toothed comb…. ironically, the same rubric used for me in that same high school decades earlier.  The “zero” grade was obviously unfair.  The Principal and Superintendent dismissed our concerns that the teacher was prejudiced, claiming she had the discretion to assign grades as she saw fit. Within a week, children in the science class were discussing an unrelated  topic with a white girl who wished to be a stay-at-home housewife, to which the teacher responded, “Why doesn’t she move to India, then, if she wants to be like those mooz-lims!”  The teacher noticed the look on the kids faces as they saw what the teacher did not…. my daughter standing behind her. Fumbling, the teacher tried to excuse her words  “Oh, I don’t mean like you… I mean like in Iraq or Iran.”

I brought in expert friends (teachers and activists), the ACLU, sought advice from great lawyers in the community… After some persistence, and being called a “home grown one”, the school gave the teacher paid time off, stuck my daughter in an empty classroom by herself to keep her away from the teacher, and after some additional fighting with all of the school leadership, they magically changed the “zero” to a passing grade.

This highlighted a problem with many of the schools, if the same situation had happened to an African American, or a Jewish child, the teacher would have been fired without question…..but for Muslims, its permanent open season for harassment, even at the hands of teachers, principals, and superintendents.

I made a successful run for School Committee, to give Muslims a say in our town and am one of two Muslim local elected officials in all of Massachusetts.  I was involved with the revision of the bullying policy, began Islamophobia training for schools with the help of Rep. McGovern, and began preparing for Interfaith Panels at local churches.  Then came San Bernardino the day before our first church interfaith program.   Needless to say, there was media coverage.  I was invited to local TV and Radio stations in December of 2015.  The first show was with Hank Stolz, now my cohost on Perspectives.  That show was among the highest ratings that year for WCRN.  I was then invited as Rep. McGovern’s guest to the State of the Union and met President Obama. When the opportunity for a new radio show opened up this last summer, WCRN offered it to me.

WCRN AM 830, reaches all of Central and MetroWest Massachusetts, from Maine to Rhode Island with a listening audience of mostly Republicans, ranging 35-65 years of age. I’m looking for topics, guests, and sponsors to help broaden listener’s understanding of the world around them. 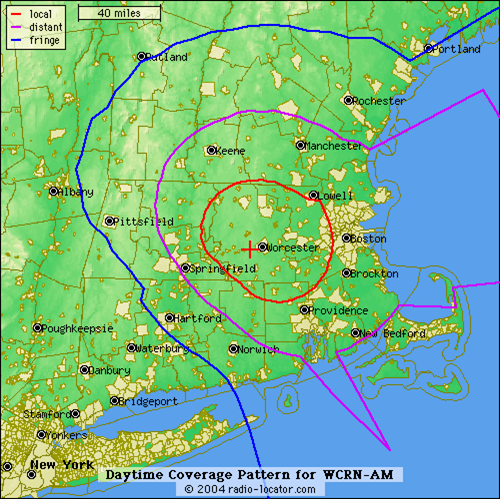 Interview of our two Muslim delegates from Massachusetts at the Democratic National Convention. They shared their experience, their motivation and their thoughts on the current elections.

We need your Gracious Support!

We’re excited to share this opportunity to support a positive weekly impact on our neighbors within the greater community.  Thanks for all the support you’ve given thus far. 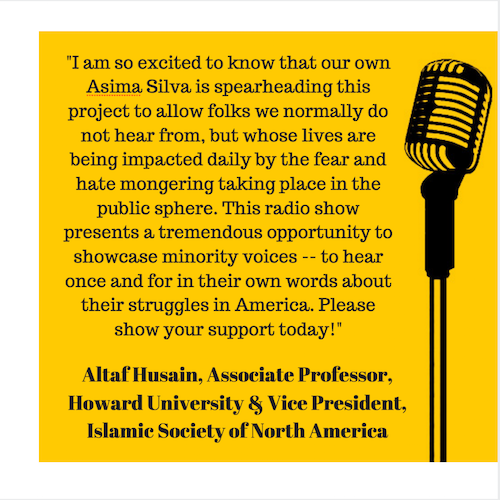 Success in Massachusetts will help us to start similar shows nationwide! 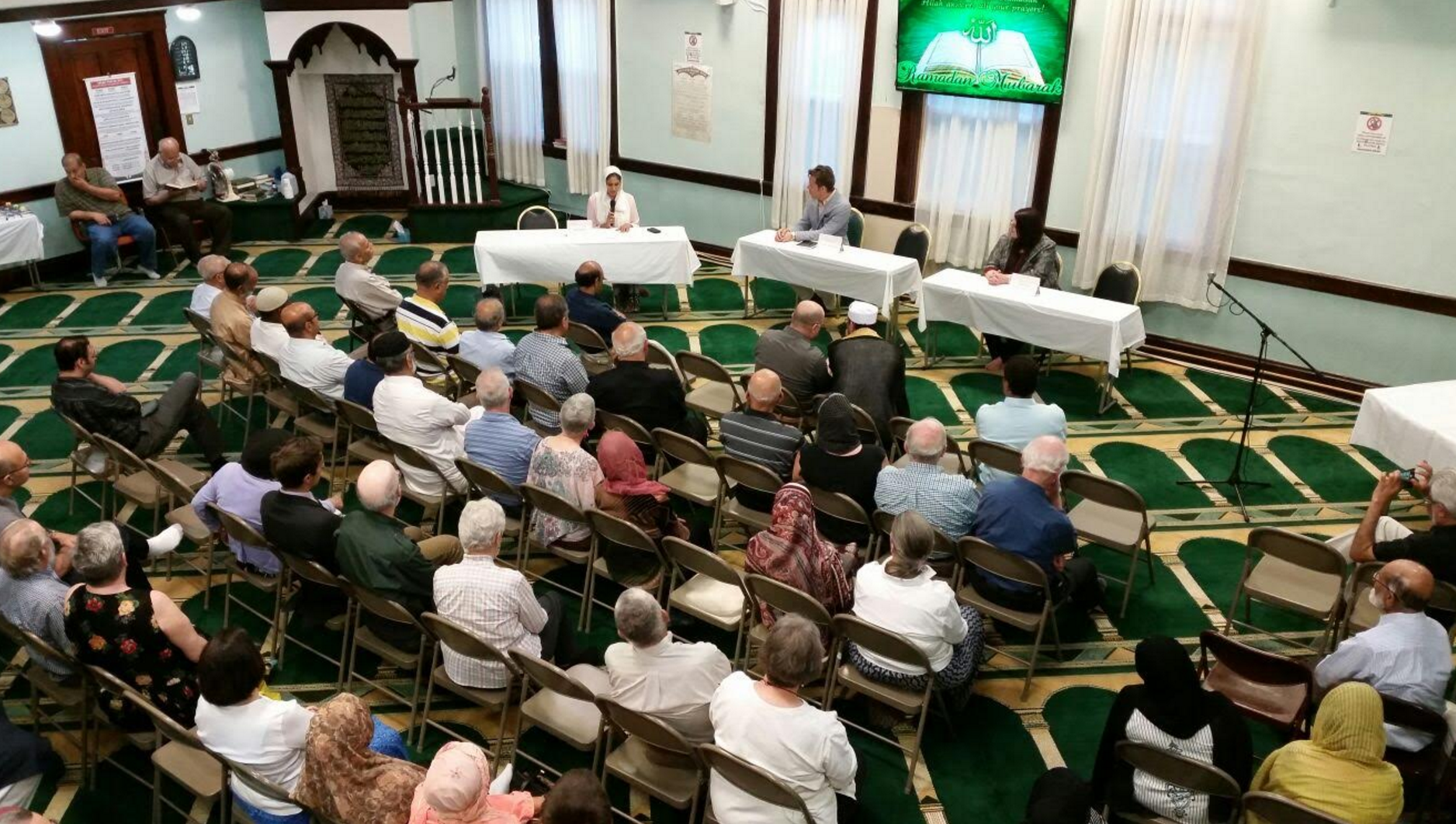 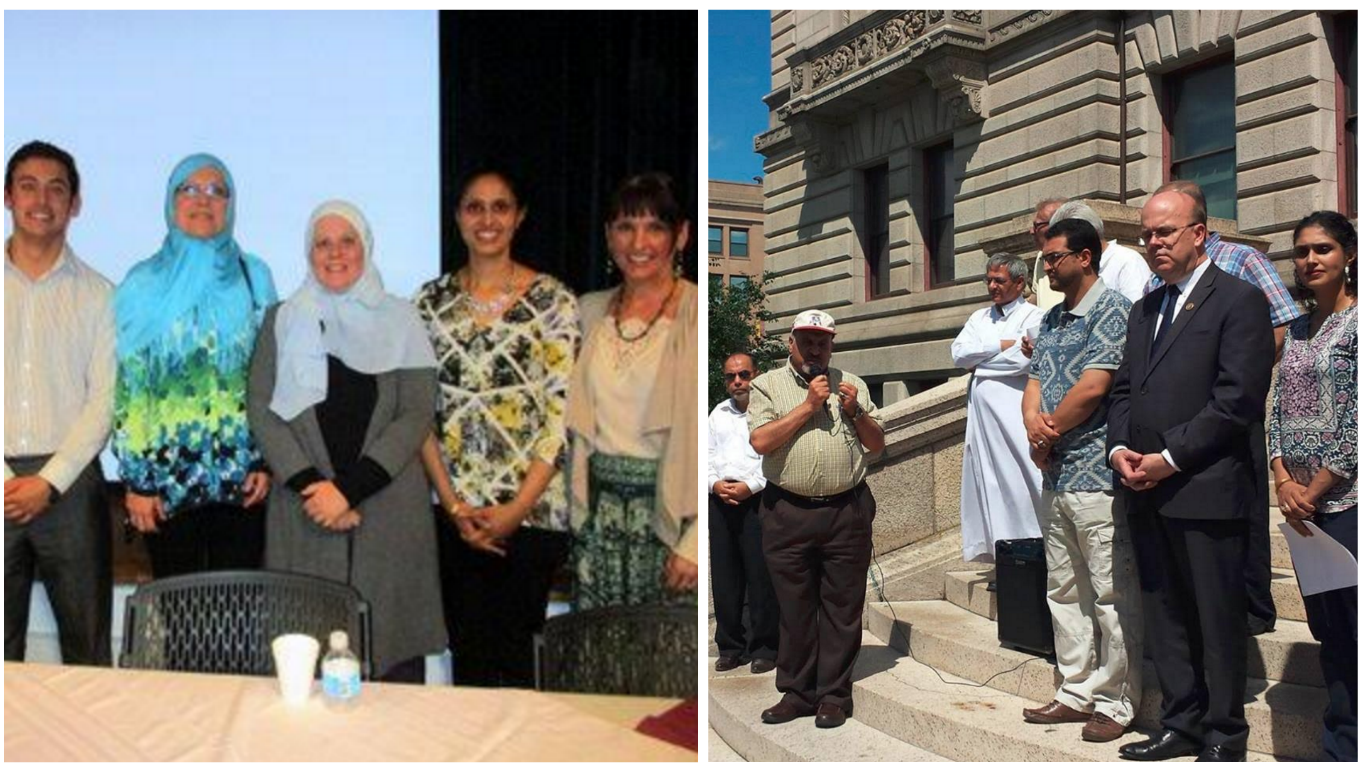 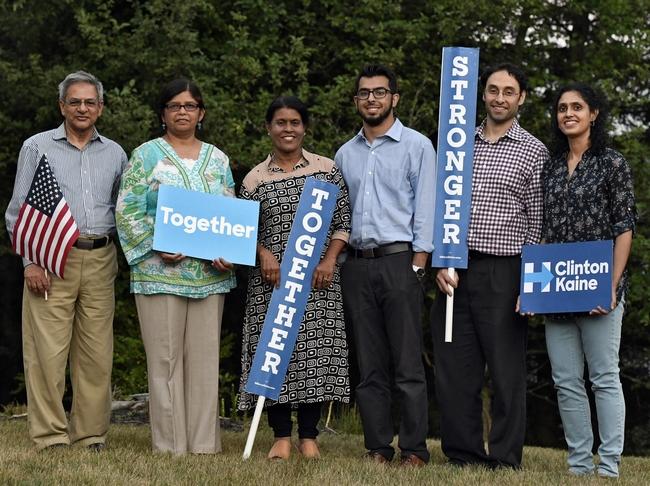 For those of you with businesses, you are welcome and encouraged to become a sponsor of the TV or Radio show. Please email radio@asimasilva.com or fill out the Sponsorship Application on http://www.asimasilva.com/sponsors/.

What YOU can do?